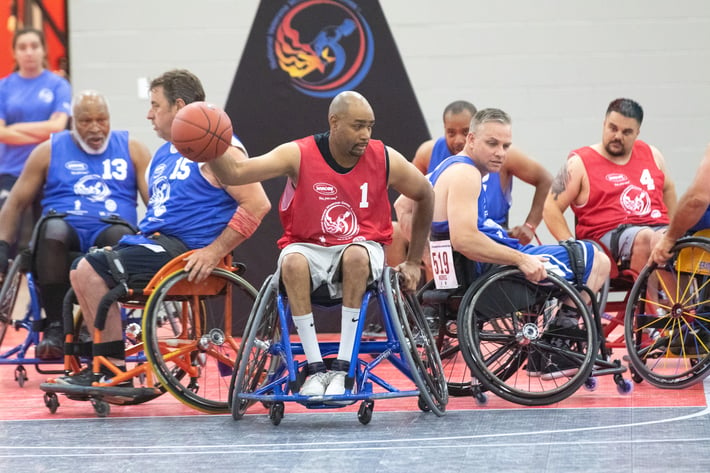 Almost 600 athletes packed downtown Louisville on July 11-16 to participate in the 39th annual National Veterans Wheelchair Games. From the Kentucky International Convention Center to Churchill Downs, and many other host locations, veteran athletes made their spirit and pride known, and the city of Louisville was abuzz. 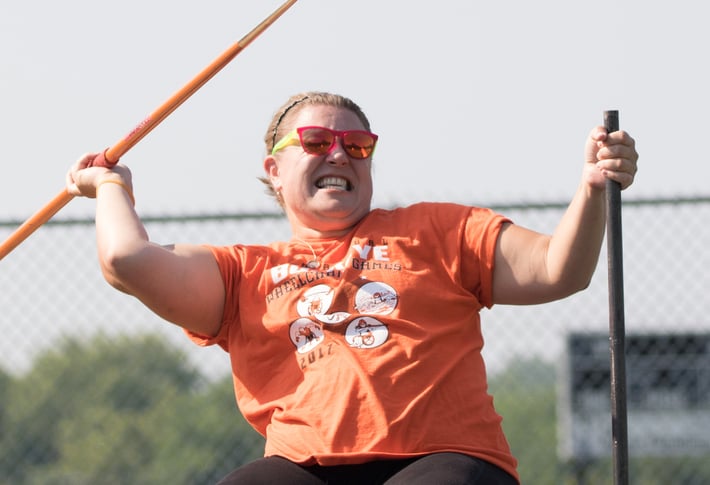 Jennifer Steele, 38, was a sergeant in the U.S. Army for four years. During that time, she served on a patriot missile crew for five months at the beginning of the Iraq War.

It was during her service that Jennifer started noticing some difficulty with movement. She started to trip and fall when she was running. A battery of tests followed, and at 23-years old, Steele was diagnosed with multiple sclerosis and given a medical discharge.

Still wanting to serve others, she worked as an EMT back in the U.S. until lifting her patients became too difficult. The disease had progressed leaving Jennifer unable to work at all, and anger and depression set in.

A therapist suggested Steele attend the National Veterans Wheelchair Games. Although it was years later when she decided to go, she says the choice “really made me feel alive again” and credits Paralyzed Veterans of America with introducing her to the adaptive sports that changed her life.

For 70 years, we have ensured that veterans have received the benefits earned through their service to our nation. We assist all veterans and specialize in supporting paralyzed veterans through monitoring their care in VA spinal cord injury units, funding research and education in the search for a cure and improving care overall.

Stay connected to receive updates on veteran resources, news and spinal cord injury/disease research and education by subscribing below.